The ANZGG awards bronze medals to distinguished geomorphologists who have made a significant contribution to the ANZGG through sustained interest and participation in conferences and other activities of the organisation.

The two inaugural medals were presented in July 2009 at the Seventh International Conference on Geomorphology to:

A third medal was presented in February 2011 at the 14th Biennial Meeting at Oamaru NZ, to:

The fourth medal was presented in December 2012 at the 15th Biennial Meeting at Bundanoon, to:

The fifth medal was presented in December 2014 at the 16th Biennial Meeting at Tambourine Mountain, to:

The sixth and seventh medals were presented in February 2019 at the 18th Biennial Meeting at Inverloch, to:

If you wish to nominate someone for a medal, the criteria and Nomination Form can be found here.

ANZGG to host the 11th ICG in Christchurch, NZ

The conference will be held at the new convention centre, Te Pae, in Christchurch in 2026 (likely February, dates TBC). The LOC consists of Ian Fuller, Jamie Shulmeister, Sarah McSweeney, James Brasington, Sam McColl, but there will be a large number of other people in support.

To make it a successful conference, we hope to engage the help of our ANZGG colleagues, e.g. for running sessions, fieldtrips, and encouraging attendance. We have already been in touch with some colleagues about running fieldtrips, in preparation of the bid (there will be 2 post and 2 pre conference fieldtrips, 2 of which will likely be in Australia). If you are keen to get involved please get in touch. The conference website is planned to be up and running soon.

The LOC wish to thank University of Canterbury for the financial underwriting, and Tourism NZ and ChristchurchNZ for support and sponsorship.

It is with great sadness that we announce the passing of our friend and colleague Emeritus Prof Jane Soons on 8 September 2020. Jane was Canterbury University’s first female professor. She was appointed as a lecturer in Geography in 1960 where she taught geomorphology. Jane became known internationally for her study of the glacier-sculpted landscapes of the Rakaia Valley, and also made major contributions to our understanding of the glacial landforms of the West Coast and the movement of the Franz Josef Glacier. Jane became a professor in 1971 and was for many years the only female professor on Canterbury staff. She convened the National Committee for Quaternary Research for the Royal Society and in 1994 she won a Royal Society Silver Medal. She was also a past President of the International Quaternary Association (INQUA) and Fellow of the Australia New Zealand Geomorphology Group. She was a foundational figure in modern geomorphology in New Zealand and an amazing role model for generations of female scientists.

On a personal note she was also our close friend.

It is with great sadness that we announce that Emeritus Professor John Chappell, passed away on 3 October 2018. John was a central figure in the world of Geomorphology and Quaternary Science, a great friend and mentor to many, and a great friend of the ANZGG. A short obituary of John's career and achievements has been put together by Martin Williams and can be read here. The ANZGG have sent John's wife and family a Totara tree (Podocarpus totaro) to plant in their garden in Dunedin in his memory. 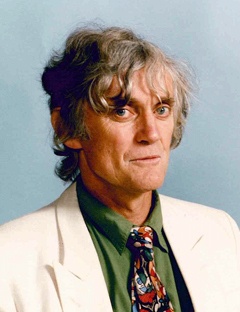 Congratulations to Associate Professor Andrew Brooks and the Catchment Sediment Budget Research team at Griffith University for winning a 2017 Australian Museum Eureka Prize for Environmental Research. Their award winning research is focused on identifying the sediment sources in the catchments draining into the Great Barrier Reef. Further details are here.

Sadly, the geomorphology community has lost Professor Wayne Erskine, who died suddenly in Darwin in August 2017.Wayne was one of Australia's most influential fluvial geomorphologists, and a great mentor, colleague and friend to many of us. He will be sorely missed. 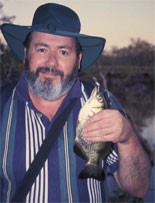 Associate Professor Kirstie Fryirs from Macquarie University received the 2015 Gordon Warwick Medal at the British Society for Geomorphology (in Southampton). The medal is awarded for excellence in geomorphological research by someone within 15 years of graduating with their doctorate. She delivered an address on approaches to analysis of river sensitivity.

Previous award winners at the BSG who have an Australian or New Zealand connection are: Gerald Nanson and George Dury (Linton Award for leading contribution over a sustained period), Stephen Tooth (Gordon Warwick Medal) and Paul Bishop (Wiley Award for best paper in ESPL in the given year). http://www.geomorphology.org.uk/awards 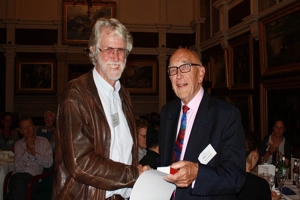 A new volume, Australian Landscapes, edited by Paul Bishop and Brad Pillans, has been published by the Geological Society of London. This contains a collection of papers in tribute to Prof. Martin Williams and Prof. John Chappell. Details can be found at:http://www.geolsoc.org.uk/index.html.

Martin Williams and John Chappell are two of the many former students of the late Joe Jennings, Professorial Fellow in Geomorphology at the ANU. Brad Pillans has prepared an account of the lineage of geomorphologists whose training can be traced to Joe. This can be downloaded as a PDF file: The genealogy of Joe Jennings

A partial list of publications of the ANZGG (Inc) can be downloaded here.

Thank you to the organisers of the 19th biennial ANZGG conference which was held in Alice Springs, Sept 2022

The 20th biennial ANZGG conference will be held in Gisborne, New Zealand. 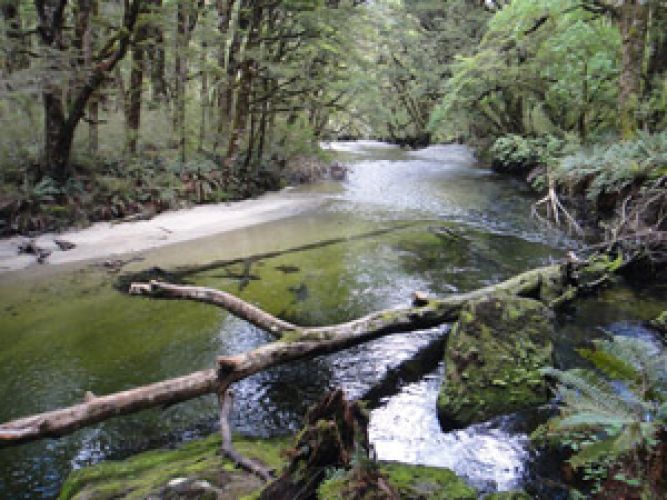 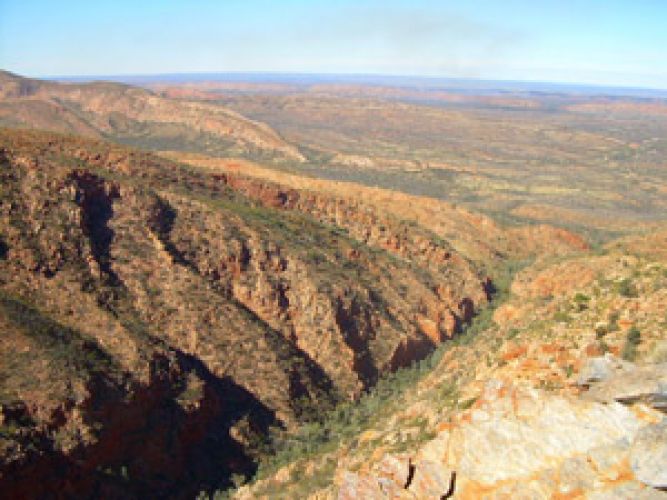